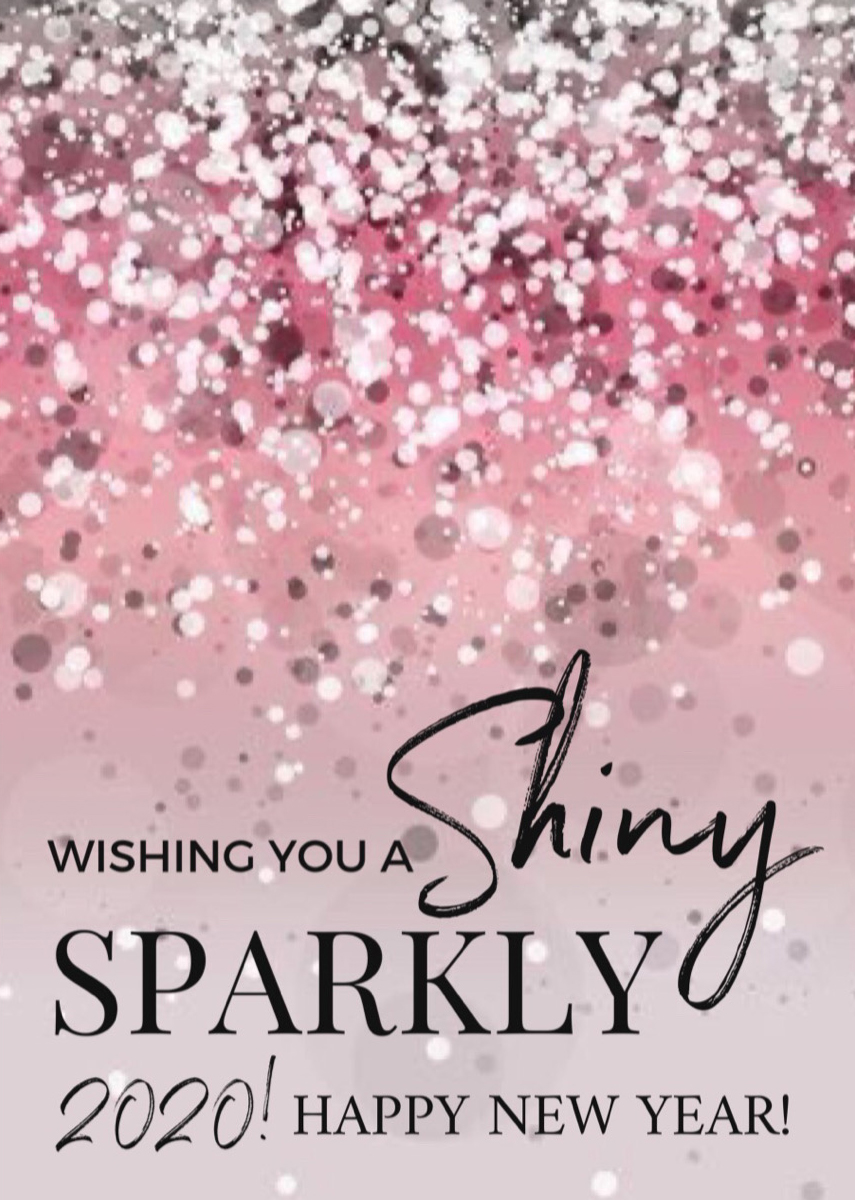 I don’t know about you, but the end of a year usually culminates in a cleansing of sorts…cleaning out the closets, the fridge, the pantry, the office and of course the homeschool area. All of these things are done during the week between Christmas and New Years, where I barely know the day or my name and probably haven’t washed my hair since Christmas Eve. The most important thing that happens during this time, is chatting with God and asking Him what He wants me to focus on for the new year. He usually does this through a word or phrase that will consistently “show” itself throughout the year. It’s always something the Lord wants me to grow in, receive freedom from or walk out to build character.

My word for 2019 was “Rise Up”. Rise up out of insecurity and fear, out of the worry that consumed me about not being enough and not being what people like. For 365 days I walked that phrase “Rise Up” out and I learned so much. The biggest take away I can share is that it really doesn’t matter what people think. I know a lot of times that’s easier said than done, but it’s true. I’m not denying I still wrestle with those insecure thoughts, but I have learned to take each one captive and put it under the blood of Jesus.

I was curious where I would be led this year, I was definitely intrigued when I heard “PRESS IN”. Reaching a level of intimacy with my Heavenly Father is a desire that has been developing within me, especially in the last couple of months. What I’ve come to realize, that word was not really just for me and Him, as I have tuned into what He wants for 2020, I see that “PRESS IN” is for all of His people.

I truly believe this new year and decade is going to be unprecedented when it comes to spiritual awakening in our towns, counties and states. I believe Jesus will become a beloved name for many who have been lost. With that, I’ve been feeling that many people are standing at a crossroads coming into the new year and this will be a year of choice…to press in or not…and that we need to be encouraging others to press in to Him.

Often times, we put Him in a box and label it only what we know and not with a blank spot for Him to fill in with His goodness. This question has been spinning around in my head too…How can we pour out love to others and help them see Jesus if we aren’t pressing in ourselves? The more we press in, the more intimate we become with Him and the more He will reveal what He wants shared with others.

I would love to hear more about what God is speaking to you for 2020.

Have a shiny, sparkly day! 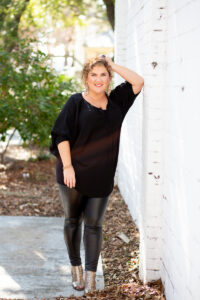 💗 holy hustler
💗 photographer
💗 designer
• loves Jesus + sparkles •
Intentionally living everyday dancing in the light of His grace. Not my will, but His!

Sign up and be the first to know when all the things are happening!

You have Successfully Subscribed!

My dad isn’t on the socials, but Happy Father’

Welcome to June! Here’s to 30 days of beach days

To all of those who have sacrificed their lives, t

Witnessed the sweetest couple, on the prettiest da

Happy Mother’s Day to all the mom's out there; w

Are you willing to hear what someone is trying not

He is RISEN! Nothing could or ever will be able to

I can’t imagine the agony and pain Jesus went th

There is something spectacular about the rim of li

There has been a problem with your Instagram Feed.

Sign up below for exciting updates and free resources to help with your kingdom hustle!