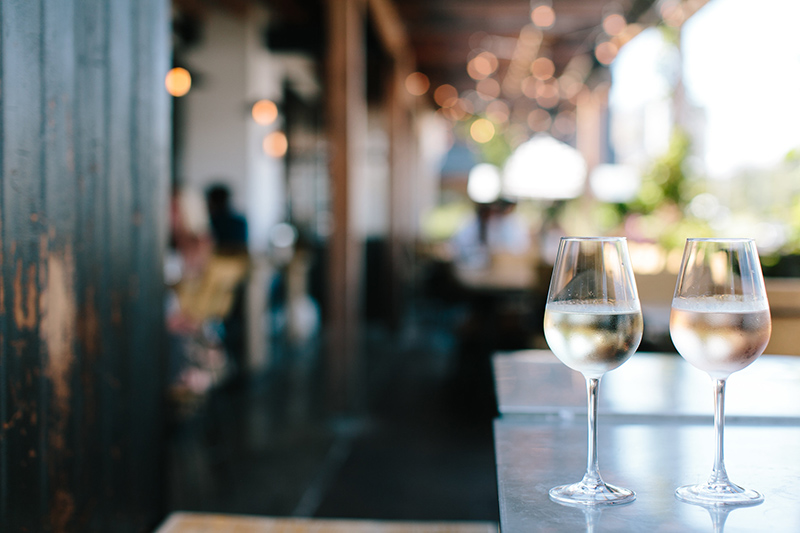 In my world, birthdays are huge. I start celebrating September 1st and go well into October if the party is right. I make sure everyone around me knows it’s my birthday, so there is no excuse to forget me. Don’t judge me…I love birthdays.

So seven months into my separation from my husband, it was nearing my birthday – the day before in fact. During this time, we talked most days because we were coordinating bills, bank accounts, kid activities and visitation schedules. However, that day, when we talked, he inquired at length about where I would be the next day. At first I was a little agitated that he was asking so many questions, then it dawned on me that it was my birthday on Monday. My wheels started turning…after sitting for a couple of hours at work in silence, I had convinced myself that he was asking so many questions, because he would 1) send me flowers, 2) bring me lunch to work as a surprise OR 3) surprise me with a baby sitter and take me out.

Looking back 4 years later, I can now laugh at two very funny things…1) how real it seemed at the time and 2) truly how ridiculous I was for thinking that any of those things would happen.

You see, we were waist deep in counseling – things were not improving, he wasn’t even going to his single sessions, we were just surviving and honestly there was no way he would have done anything of those things I had listed above. This isn’t a bash session on him at all, it’s an honest realization.

In 15 years of being together, he had never sent me flowers at work. He had never brought me lunch, without me calling and asking him to. And bless him, he never took me out unannounced or took it upon himself to hire a babysitter.

Let’s break down the reasons real quick why he wouldn’t have done these things, because contrary to what you might be thinking, it wasn’t entirely on him:

So why, this day of all days, did I think he would go do something he had never done before? Well, because truth was at my heels, it was becoming more and more apparent that divorce was imminent and I was scared. I just wanted it to work. I’ve never been one to surrender, fail or admit defeat and at the time, that was what divorce meant to me. Failure.

So unconsciously, I made a decision not to focus on the truth of the past, but rather allow this fear to spin my thoughts and emotions like a raging tornado, spinning out of control, destroying me as I waited quietly for him to “surprise me”. I waited, expectantly – but I basically set him up to fail. Monday came, I went to work excited, but by lunch time, I was pretty upset there had been no deliveries, but still holding it together because I just knew he was going to surprise me. However, by the time I got off work, I was on the verge of tears. I felt abandoned, forgotten and unloved and it was in the most selfish way.

I allowed myself to take a few simple questions, fill them with drama and unrealistic expectations, created chaos in my heart and then spewed anger and disgust when those expectations weren’t fulfilled. Poor husband — had no idea what hit him. I can look at that conversation now and think, what if he asked those questions because had nothing else to say that day? What if that was his version of trying to communicate, but he actually felt just as broken and abandoned and unloved and was trying to sound like he cared? We’ll never know, but I know this now…

Silent expectations placed on another person creates chaos in your heart and damages trust that should have never been broken in the first place.

You see, by me putting these silent expectations on him, he damaged a trust with me that day and he didn’t even know it. He had no idea what I expected of him, but it was easier for me to live in a fantasy of “what ifs” and I set him up for failure in the process. In the end, I was the only one hurt because he was out of the loop and completely confused on why I was mad at him. The joke was on me that day.

Sweet friend, I ask you to take a step back in every situation and really look to see if you have placed silent expectations on someone…a husband, a friend, a co-worker, a child even? Are you upset with them and feeling chaos in your heart for something they “failed” you on, but didn’t even know you had a requirement for it? Let’s stand up together and take responsibility, lets step out of our fantasy world and communicate our needs, our feelings and our desires. If you aren’t a mind reader, we should expect others to be either!

And after all of that, if you need a friend to talk with or pray with you because you are walking through this right now, I am here. No judgement, I promise, because I have been there and done that. Message me and we’ll share stories over coffee or FaceTime.

Have a shiny, sparkly day!

Sign up and be the first to know when all the things are happening!

You have Successfully Subscribed!

← Festival Recovery
Happy Birthday to Me! →
When she’s not emotionally supporting me, she’

The steadfast love of the Lord never ceases; his m

Posting because this girl @fancylikehazelgrace des

The cousins take on the Asheville Pinball Museum!

This girl is everything to me 💗 cousins by bloo

Merry Christmas from me and @itsaidanvaughan 🎄

Perfect day at the dog park! Hazel is worn out and

It’s a great day to be in the house of the Lord!

Don't live in FOMO, gets updates
delivered right to your inbox.